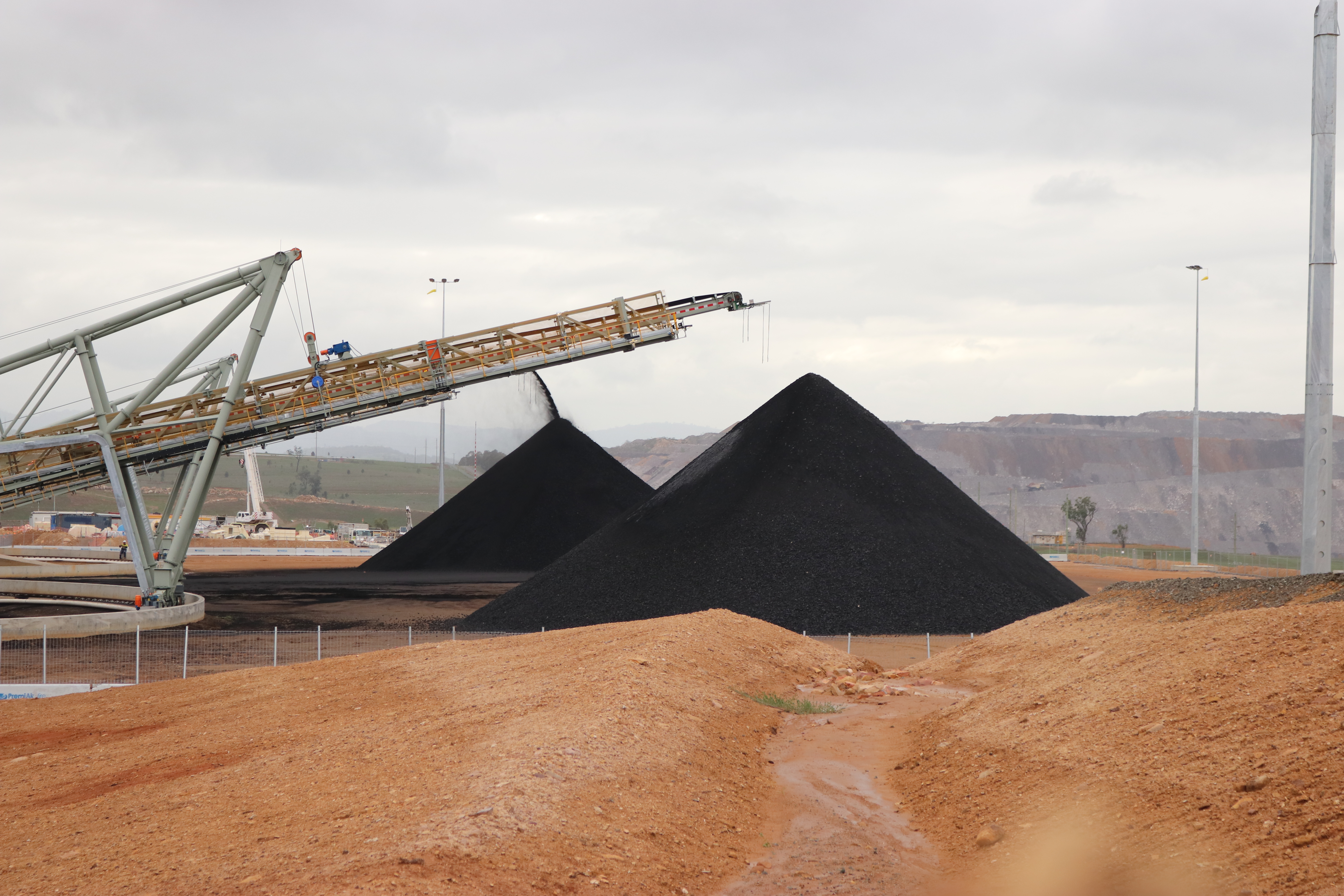 MACH Energy Australia commenced construction of the Mount Pleasant Operation in late 2016 and at last the first shipments are ready to roll.

The project construction stage is nearing completion with the majority of mine infrastructure now in use. Further construction works on the coal handling preparation plant are expected to be complete mid-year. MACH Energy Managing Director Ferdian Purnamasidi said construction of the initial bypass stage of the processing facility is now complete. 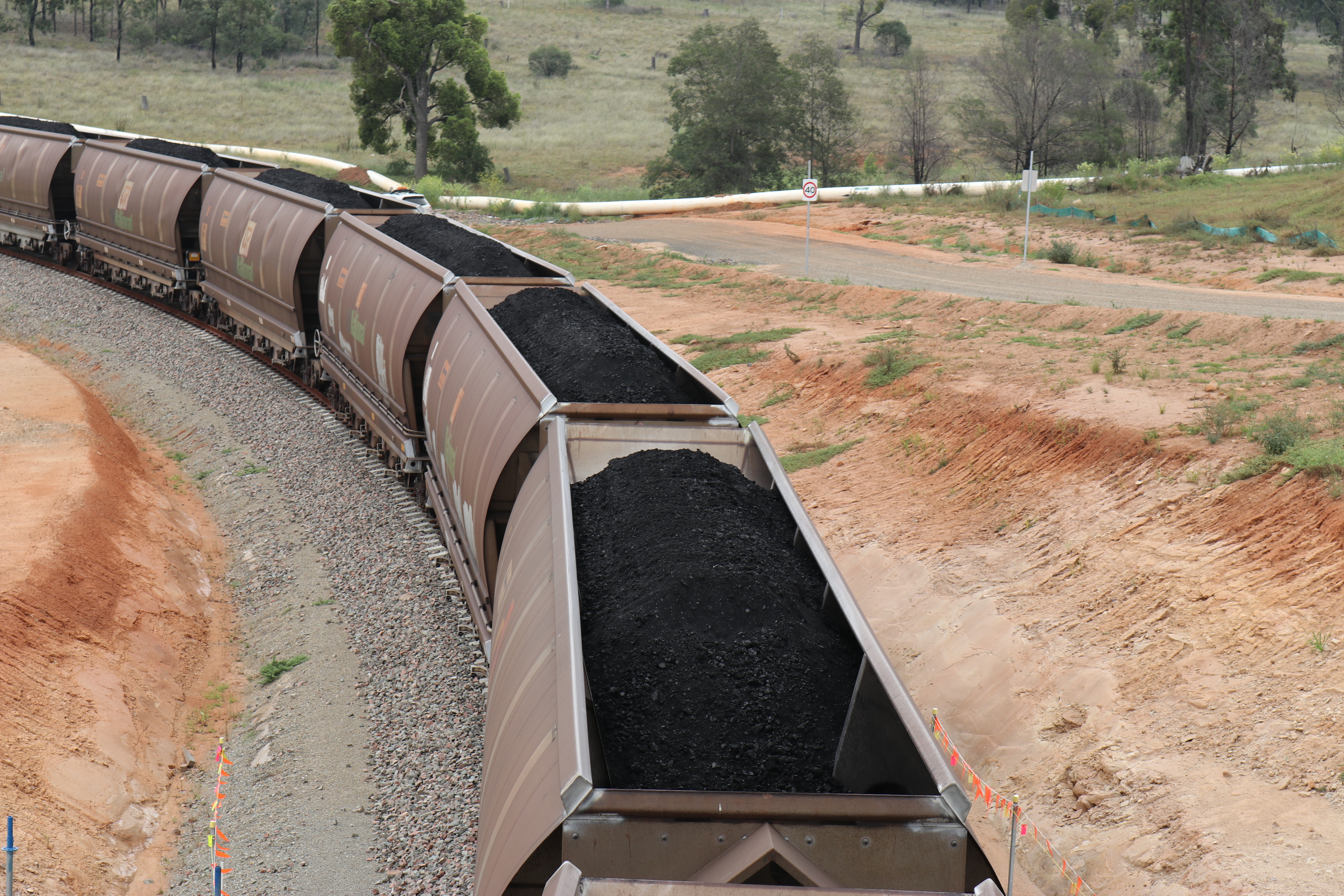 Mr Purnamasidi announced in December that Mount Pleasant successfully produced first bypass coal through the facility. “Our first coal has been supplied locally for domestic use and we expect export sales to follow soon after.”

“I am pleased with the progress and thank all involved for their hard work and dedication to the operation to ensure we reach this very important milestone,” added Mr Purnamasidi.

Overall, Mount Pleasant hosts resources of 1.1 billion tonnes of coal and 667 million tonnes of recoverable reserves. The operation is fully consented up to the targeted production rate of 10.5 million tonnes per annum ROM coal. It enjoys one of the lowest strip ratios in Australia, with all-in FOB cash costs forecast to place Mount Pleasant in the first quartile of the global thermal coal cost curve.

@ The Coalface congratulates all involved and the tireless hard work undertaken to bring a world class mining operation to fruition in the Hunter. It’s great to see so many new jobs and contracts for local companies that all combine to add to the prosperity of the Upper Hunter, NSW and in particular Muswellbrook. Good luck as a bright future inevitably unfolds.