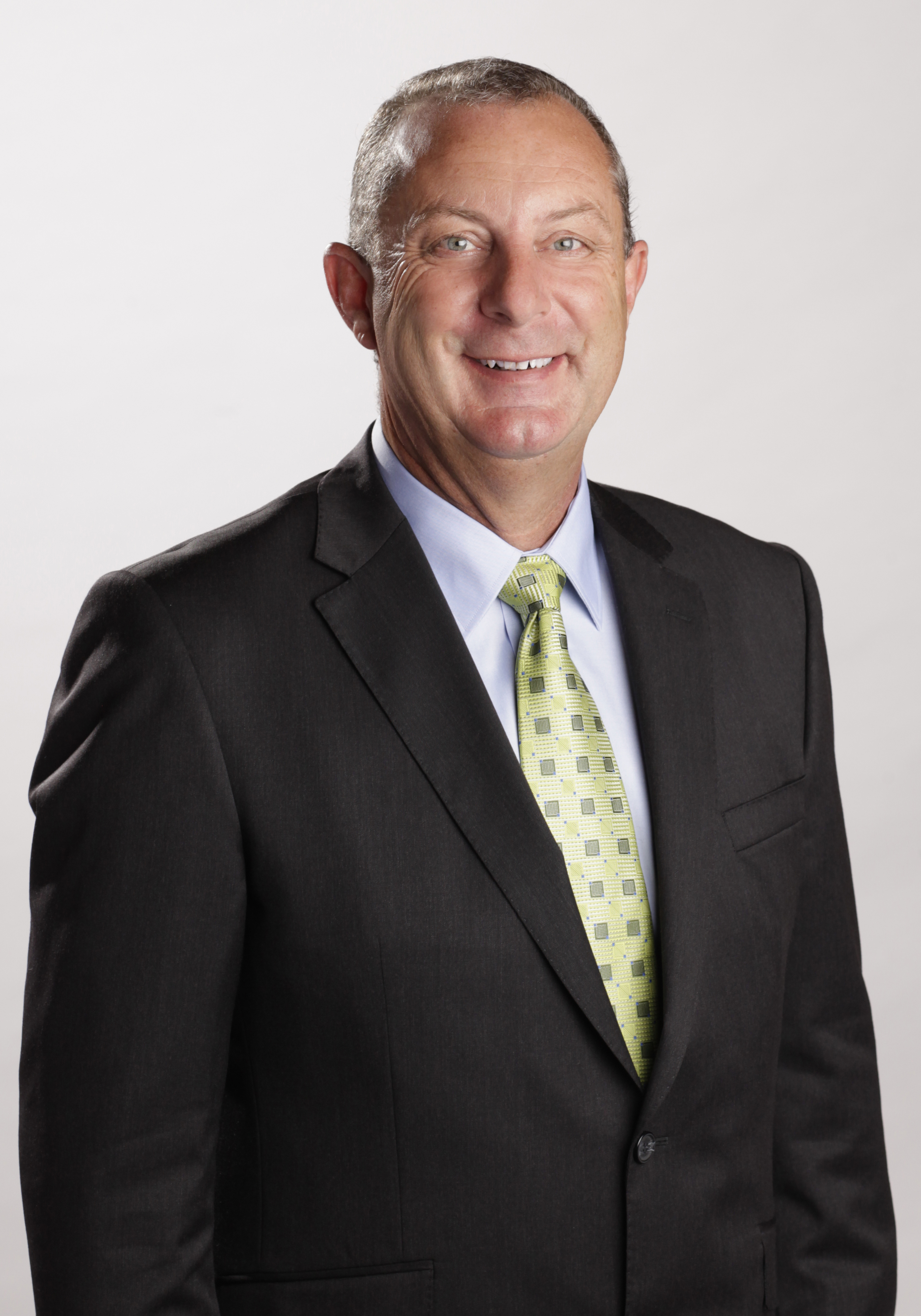 For many years I have promoted our region of the Upper Hunter Electorate as the home of the world’s class mines, wines, equines and bovines. These industries are not, nor ever have been, mutually exclusive. Many families in Upper Hunter have brothers, sisters, sons, daughters, uncles and cousins who work in the various industries for which Upper Hunter is renowned.

A healthy, diverse economy is vital to our regional economy, and provides us the lifestyle that we love and cherish in the Upper Hunter.

From the time I became Member, I have been working with and supporting those industries, and their workforces: the farmers, the wine makers, the horse breeders and the miners.

When it comes to public office holders and political aspirants in Upper Hunter, sadly I often feel like the lone and unequivocal voice speaking out on behalf of the needs of working families and our communities.

The contrast between myself and my political opponents is quite stark.

A prime example of this would be the Labor-endorsed candidate for Upper Hunter who has been report in the media as claiming that “there is too much mining” in Upper Hunter, and he has not been supportive of co-existence in Upper Hunter, saying: “no amount of cooperation between various landholders is going to cure the impact and the land use conflict between thoroughbred breeding with open cut coal mining.”

This sort of language doesn’t help the industry, It doesn’t help jobs, nor does it reflect the communities in which we live in Upper Hunter.

It pays to look at the facts and figures regarding the mining in the Upper Hunter Electorate.

The enormous economic and social benefits cannot and should not be taken for granted. Ultimately, I believe in a common sense, co-existence approach to industry in Upper Hunter which should be about one thing: jobs for our communities.

The idea of having our local Upper Hunter mining industry limited, talked-down or legislated out of existence remains unacceptable to me.