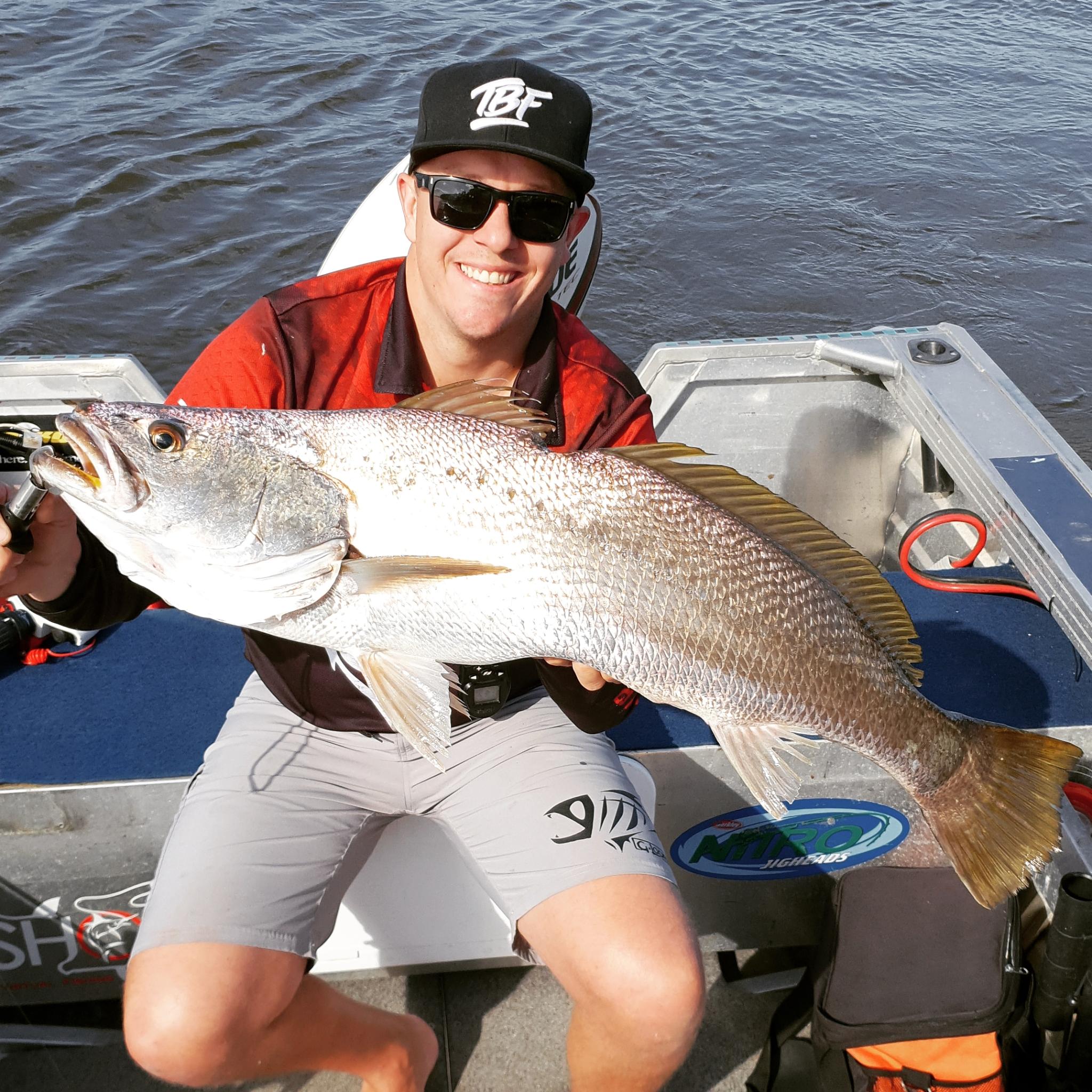 Finally, the much-needed rain has hit the Hunter and with the paddocks livening up so has the fishing.

The Snapper continue to play along the coast chewing on soft plastics. We recently found the fish have been holding under the masses of Pilchards that have been hanging around off the coast. Lightly weighted grubs sinking through the bait that’s been pushed up around the reef edges has been doing most of the damage.

Reports of plenty of King Fish are schooled up out wide towards Allmark Mountain, with a few solid Bar Cod resting under the Kingies waiting for a live bait that happens to slip past.

As we punch the keys to belt a few words together for November’s issue, a quick inspection of the Temp charts was made, and it would seem the first push of warm water is heading our way and this only means one thing for us; and that’s stinking hot weather and a Pelagic time of year.

The FAD’s have been deployed along the coast with this issue hitting the shelves it won’t be long until a run out to the FAD’s are well worth a shot for a Dollie or better still a sticky beak for an early season Marlin.

With the recent rain we have had just enough flush in the rivers and lakes to fire things up especially the school Jewfish, Flathead, Crabs and Prawns.

Some solid Kings are being caught along both Marina walls inside the bay, live baits and poppers and stick baits have been working well to outsmart these picky fish. Also a few solid snapper have been taken from the Little Beach jetty around the high tide, especially after a bit of sloppy weather.

With the rain and some dirty water, the beaches have also been fishing exceptionally well. This has fired up the start of the summer run of beach Whiting and Bream. The main stay has been the Jewfish along the beaches though with some crackers caught lately.

Not a lot to comment on from the impoundments other then if you want to catch a fish from the local dams, then now is the time to head out for a bit of fun, especially if you have been waiting for that surface and the reaction bite to fire up.