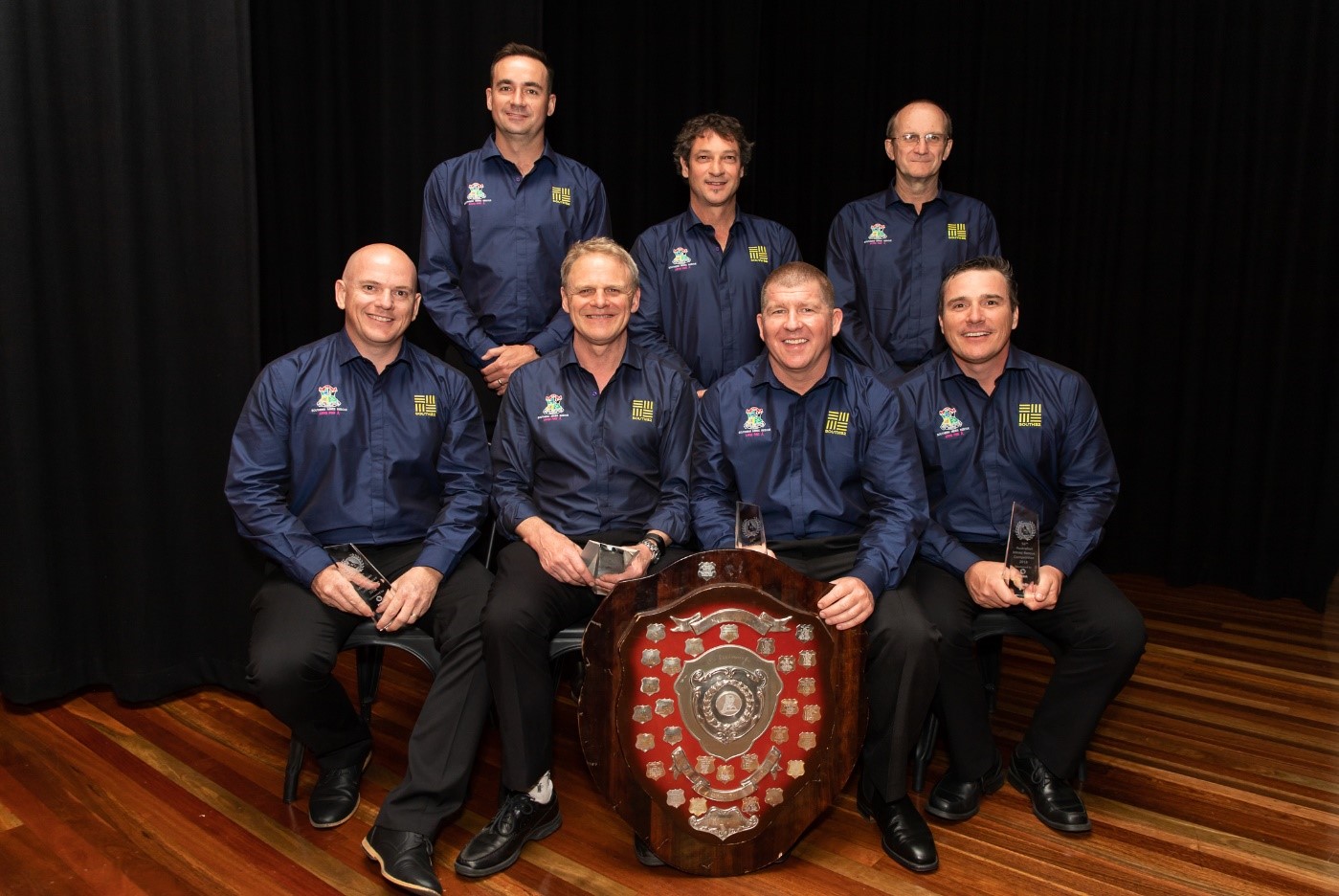 The Appin team put in an outstanding effort to become the 2018 Australian Mines Rescue champions, with Queensland’s Anglo American Grosvenor mine coming in second, followed by Kestrel mine who took out third place.

The event saw Australia’s most elite brigadesmen test themselves against the best of the best. Competing teams qualified for the event after winning their regional events throughout the year across Queensland and New South Wales.

The event also provided a platform to reassure the Australian underground mining industry of the exceptional skill level and emergency preparedness capabilities that is available in the unfortunate event of a mining emergency.

All teams participated in a challenging mix of underground and pit-top emergency scenarios. These included technical skills assessment, firefighting, search and rescue exercises and first aid. A theory exam challenged the depth of their mines rescue knowledge and a scenario using virtual reality technology.

“It was fantastic to see the New South Wales Appin team win the event on the day, having won the event two years ago in Queensland. The real winners of competitions such as these are our mining communities. These events are critically important in building skills and capabilities that continue to protect our industry and its workers.”

Appin team captain, Malcolm Waterfall, recognised the efforts of the teams and those involved with planning and executing the competition.

“Firstly, I’d like to thank Grosvenor Mine for hosting the Australian competition at short notice and in difficult circumstances. Tremendous credit goes to them and the QMRS and NSWMRS in organising a challenging and varied competition which ran without a hitch despite the mine being involved in a longwall move. Credit goes to all the teams that competed. The standard of the teams is such that any of the teams could have won the competition on the day.”

“It goes without saying that as a team we are delighted to have performed well enough on the day. We didn’t have the smoothest of preparations and it is a credit to the individuals that the spirit engendered in the team over the last nine years enabled us to put it together on the day,” Malcolm added.