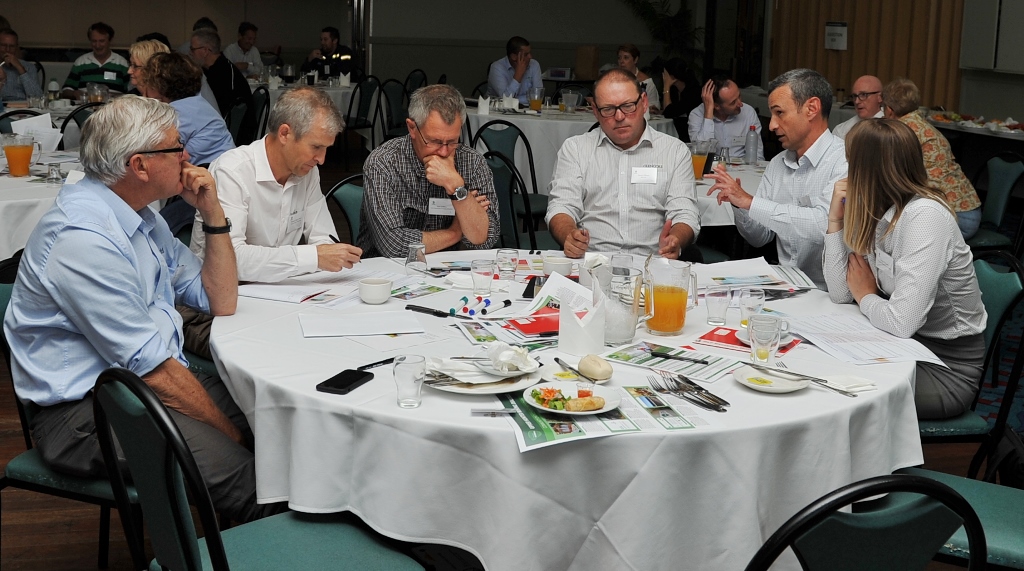 I like to think we do our fair share for the community supporting as much as we can here @ The Coalface. But there are many out there who put our efforts to shame and make us look like amateurs.

At this year’s Singleton Show and a few weeks later over a few beers at the recent Mining Rugby League Charity Day, I watched on as familiar faces stretched themselves to the absolute limit in the name of bringing our community together. They don’t do it for accolades or self interest, they do it because they love everything our community represents.

I asked a few well-informed colleagues for suggestions on who goes above and beyond to add to my list and the names flowed easily. Below is just a small portion of some of our community legends. I know there are a lot more who should be called out for their greatness. None of those mentioned would want me to print their names but I’ll risk copping an earful.

On the subject of copping an earful, when I first met Danny and Jane Eather I promptly upset Jane and received a bloody big earful. She doesn’t suffer fools one bit. Thankfully we got to understand each other and over time I learnt my place and nowadays we are firm friends. Their main passion for the past 10 years has been the Westpac Rescue Helicopter Support Group but they help out wherever and whenever asked. Danny was even recognised as Singleton Citizen of the Year 2015. True champions this pair.

Mike Kelly, President of Muswellbrook Chamber of Commerce also comes to mind. He’s also put me in my place when necessary. Easily one of the best advocates for our area I have ever met and a bloke with a fierce passion for local business.

Then there’s Dianne Douglas who runs the PCYC in Muswellbrook and a big chunk of some of the most important initiatives in that part of The Valley. There are many reasons why we owe this woman so much.

Pauline Carrigan from ‘Where There’s a Will’ has shown everyone true class in the face of adversity and from personal tragedy she has built an education program making huge progress around mental health and wellness in schools.

Glen Parsons also deserves more than a mention too. Glen runs The Cancer Council in these parts and to say he goes above and beyond in the line of duty is an understatement. He’s made it his life’s mission to make the lives of cancer patients easier and cancer prevention a way of life.

A very special mention must also go to Singleton’s Di Sneddon, a woman I have always been in awe of. She has been involved in absolutely everything and made so much happen I don’t even know where to start. A living legend in every sense of the word.

Then there’s Sue Milton of Aberdeen who organises everything for people, volunteers for everything in the community, and is truly one of the most compassionate and caring people in the area.

Rebecca March is another and her work putting together the Singleton Show along with other dedicated volunteers each year is testament to her determination and community spirit.

Last but not least on my incomplete list, goes to business leaders Malcom and Tracy Willis and Gus Mather of Pirtek Singleton and Muswellbrook who are local heroes of mine. From major donations to support virtually everything that is asked of them, to giving their time whenever asked, they lead by example and humility they are as good as it gets, and I doubt anyone would disagree.

Who do you think deserves a mention? I’d love to hear your thoughts and we’d love to regularly feature them in a new column we are looking to start called ‘Community Champions’.