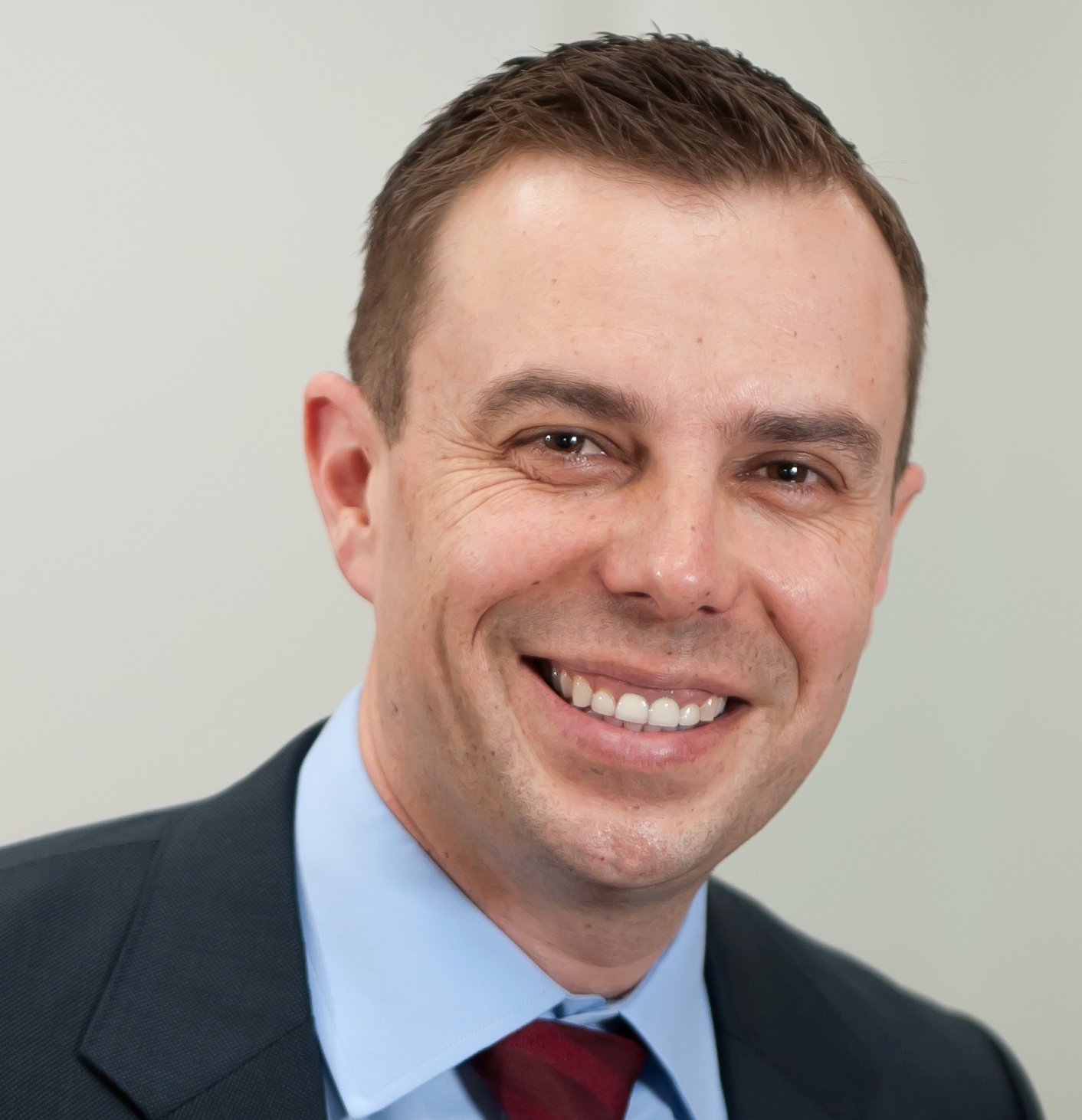 One of the greatest things about the Hunter region is the real sense of community that comes from having so many miners and their families living in our mining communities. It creates a strong sense of common identity and community pride.

This is often seen when our local mining communities come together to support a worthwhile cause.

Like when over 350 miners recently hit the football field in a community rugby league knockout competition to raise money for our friends at the Westpac Rescue Helicopter Service.

The NSW Minerals Council was proud to support the Hunter Valley Mining Charity Rugby League Knockout Competition in Singleton, which featured men’s and women’s teams from mining operations in the Hunter and Gunnedah regions.

A huge congratulations must go to the 2018 competition champions the Bengalla Badgers and the Hunter Hawkettes, worthy winners on a day of great achievement on and off the field.

This event has now been held for four years, raising over $200,000 to date for the Westpac Rescue Helicopter Service. The Service has been helping our region for 43 years, completing around 2,000 lifesaving missions each year from three bases located across Northern NSW.

No one has ever had to pay to be rescued by the Westpac Rescue Helicopter Service, and the NSW Minerals Council will continue to support the critical work they do for anyone who needs rescuing in an emergency. We should be proud that the mining industry has been one of the biggest financial supporters of the Service for years, through contributions from companies and the mining workforce.

Wouldn’t it be great to see other so-called ‘community’ groups that make bold statements about ‘standing up for local communities’ like Lock the Gate and Frontline Action on Coal strap on their footy boots for a local charity like the Westpac Rescue Helicopter Service, or even make a donation, instead of spending all their time campaigning against the jobs of 20,000 mine workers and their families?