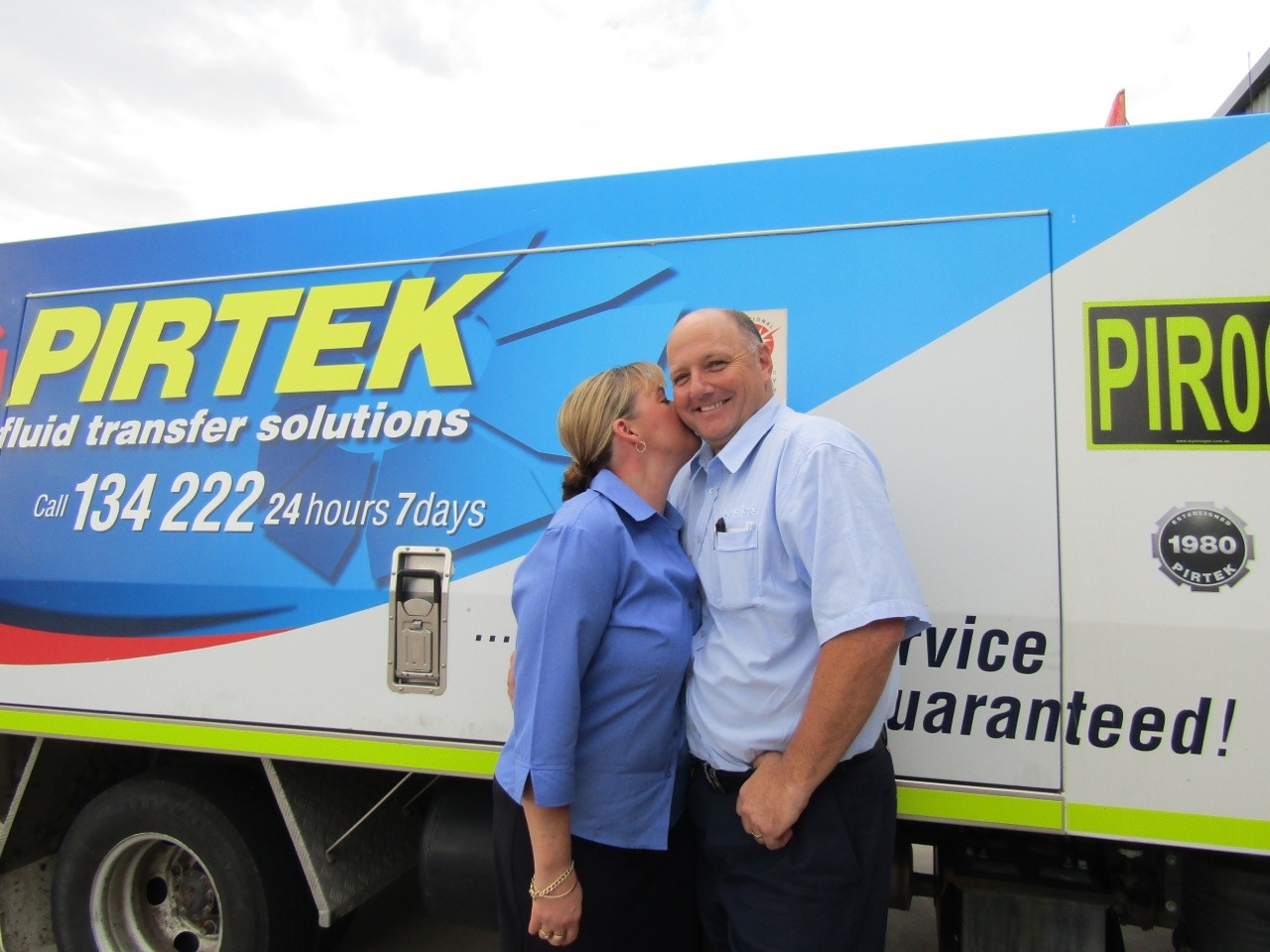 Congratulations to Malcolm and Tracey Willis and their team at Pirtek Singleton who have been named the winners of the Pirtek National Franchisee of the Year award.

The awards recognise excellence in service, performance and presentation across all areas of the business. Malcolm and Tracey took over the Singleton franchise in 2011 and this is their second win as franchise owners. Malcolm said their success was due to the dedication, hours of work and commitment from the entire Singleton team.

Congratulations are also in order for the team at Pirtek Muswellbrook who received the Sales Achiever Award.