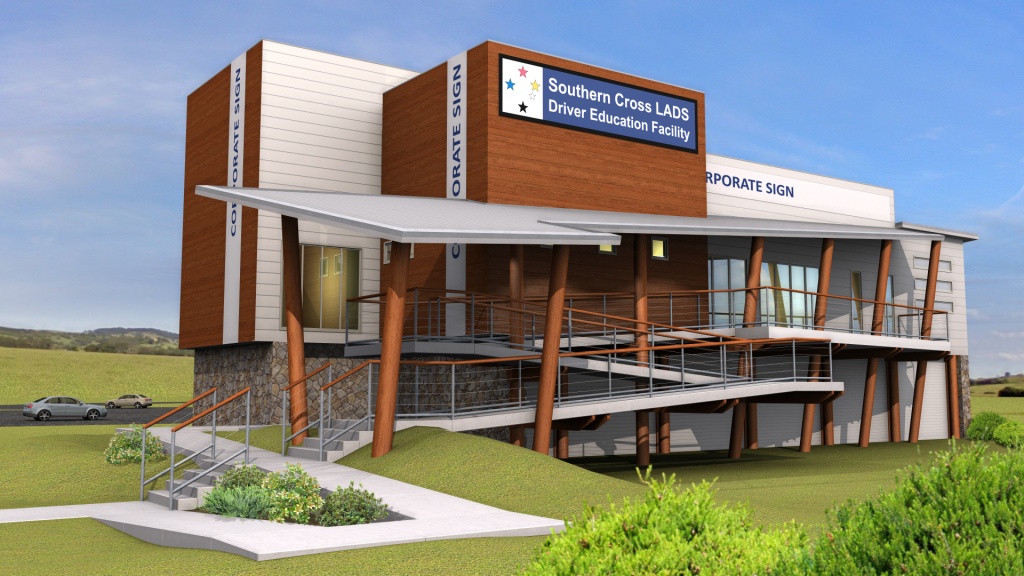 @ The Coalface recently watched a great story on a terrific project being developed on the far North Coast aimed at saving the lives of young drivers. It was so good we think we should build one on mine land here in The Hunter.

Southern Cross LADS (Learn About Driving Skills) was conceived ten years ago following the tragic deaths of four young men in an accident on Broken Head Road near Byron Bay. 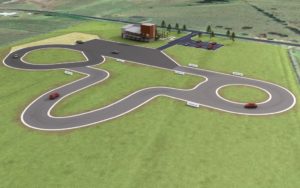 The idea is to build a driver training facility on land on the outskirts of Lismore where young drivers can receive expert training. Locally here in The Hunter we think that councils, schools, parents and pretty much anyone else would bend over backwards to make a version of our own happen. We also think the LADS team would most likely allow us to use a lot of their plans already put together.

The Lismore track will be about 500 metres in circumference and built on a 50-acre site on the outskirts of town. It will feature various road conditions including ‘wet’ conditions, roundabouts for vision and steering training, corners of various radii, a straight sufficient for vehicles to accelerate to 80km/h, sand traps and a spectator viewing area. A Hunter version could look similar.

The full cost of the Lismore project is about $800,000, which is not a lot of money when it comes to saving lives. It’s also very achievable in context of getting a similar idea up and going in the Hunter. Through fees and government support the project would be self-sustaining and economically viable while providing some fulltime jobs as well.

Any life lost on our roads is one too many.

A University of Queensland study, released in 2006, found that the cost of an accident was $1.823 million when such things as emergency response, investigations, court cases, funerals and other factors were considered. So, if the project saved just one life it would be a success.

The driver education facility would be a community resource and be accessible to all road users in the Hunter mining area and beyond. A strong focus on year 11 and 12 students just getting their licenses would be the priority.

The objectives of the Driver Education Facility would be:

If we equip learner and provisional drivers with more hours in supervised driver training to teach kids low risk driving skills to heighten their hazard perception and to change their attitude towards driving, then the chances of having a crash will reduce dramatically.

The facility would be specially designed to deliver on key objectives through a combination of classroom and on-track training.

Ladies, gentlemen and kids learning to drive…Start your engines!