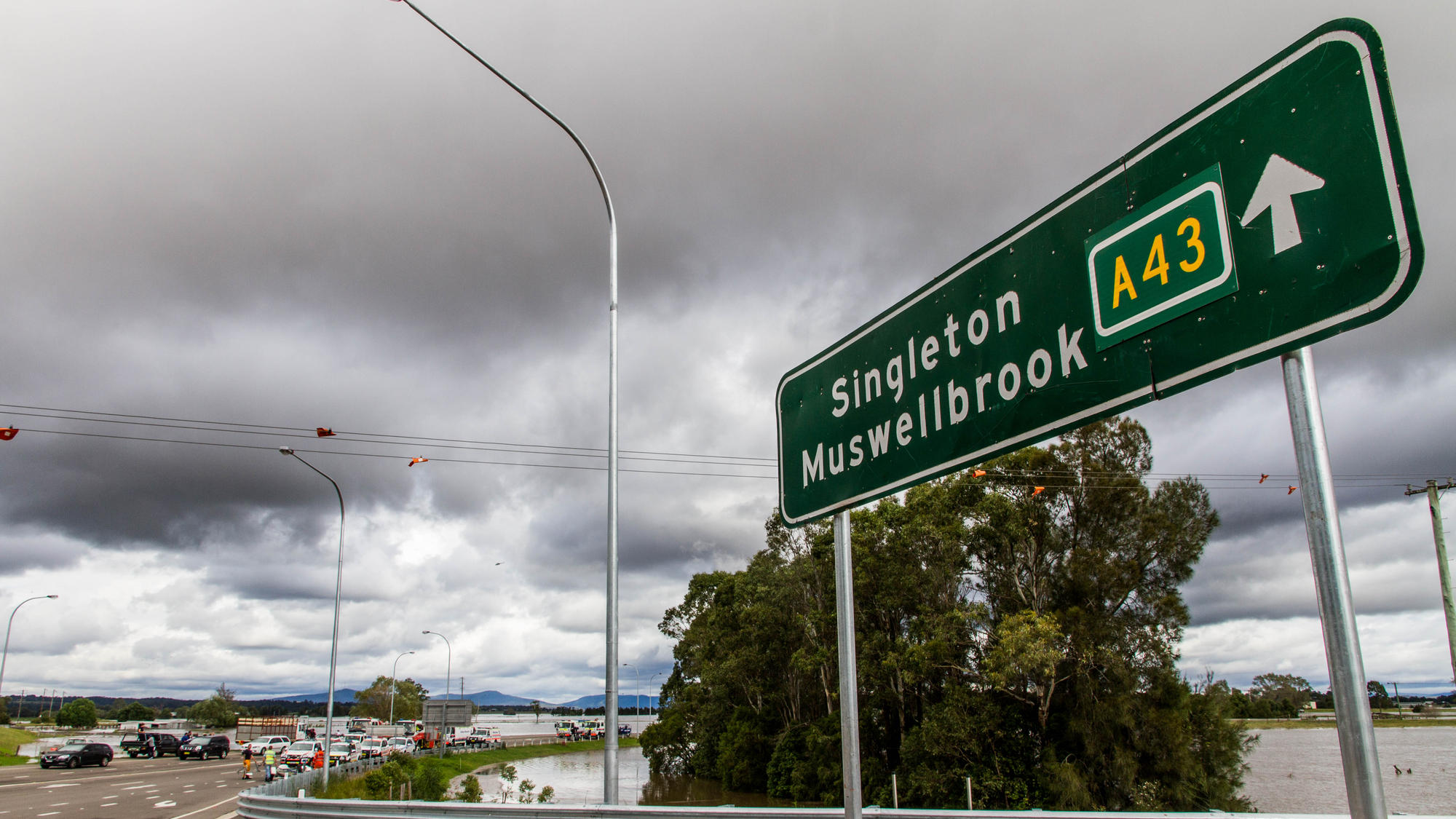 The State Government receives more mining royalty money from the Singleton and Muswellbrook LGA’s than almost any other source. They are also arguably two of the most mining affected communities in the state.

While Muswellbrook is reasonably happy with their wins last year, Singleton’s Mayor, Sue Moore, isn’t pulling any punches about our regions eligibility for Resources for Regions (RFR) funding having been overlooked in the last round of grants.

We fully accept that RFR funds need to be spread around but given significant traffic and other impacts these two great communities proactively work with, perhaps it should be a ‘what should be funded?’ versus a ‘will we be funded?’ annual conversation with the RFR powers that be for both Councils.

While we try not to be too political @ The Coalface, we wholeheartedly support Sue and in fact believe there is a strong case that both Singleton and Muswellbrook should be a permanent if not high priority recipient of RFR grants.

On the ground the sentiment from local residents is unanimous in the belief that our situations and eligibility are unique and should be given special consideration…We agree.

With the disappointment of the most recent Resources For Regions announcements still fresh in our minds – when no money came our way – Singleton Council has lodged two robust applications in the latest round of the NSW Government program.

The Singleton Town Centre Revitalisation Project Stage 2B and Singleton Roads Upgrade Program including four projects targeting the roads workers use to access the mines and other mining-related employment amount to a combined total of $13,353,000.

We are of the strong view there should be no co-contributions required under the fund, and the Government has halved the requirement to 25 per cent.

However, as a demonstration of the importance of these projects, Council will contribute 50 per cent of the cost and has made application for the remaining $6,676,000 under the Resources For Regions fund.

That’s from a local government area with 17 coal mines in operation producing $5.6 billion of regional mining exports and contributing to a Gross Regional Product of $4.8 billion.

If that’s not a snapshot of a mining-affected community, then what is? What’s more, these projects meet the objectives of the Resources for Regions program, and then some.

Following on from previous investments in John Street and Ryan Avenue, Singleton Town Centre Revitalisation Project Stage 2B addresses mining traffic management, contributes to the attractiveness of the town centre, will improve safety and travel times.

The $8,500,000 Singleton Road Upgrade Program includes Glendonbrook Road Rehabilitation; Elderslie Road approaches; Cessnock Road bridge replacement; and Moses Crossing approach upgrade. These projects are critical to ensuring vital routes remain open and improving safety and travel times for the 9,070 workers living outside the Singleton LGA who rely on these roads to get to work.

Our LGA contributes more to mining output than any other in this State.

Further, given the quality of the projects, our significant financial contribution and the obvious benefits to the community, I respectfully submit to the Deputy Premier John Barilaro and the member for Upper Hunter Michael Johnsen MP that there is no reason Singleton could be overlooked this time around.

Earlier this year, Muswellbrook Shire Council received news of its success in Round 5 of the NSW Resources for Regions funding program, which will provide up to fifty percent of the funds for major Council infrastructure within the Shire.

The Resources for Regions fund, which is open to those Councils with significant mining activity, recognises that whilst the mining industry makes a significant contribution to the economic prosperity of NSW, mining activity can also place additional stress on regional communities and its infrastructure.

Additional funding won through successful grant applications enables Council to bring forward planned improvements to the community’s infrastructure – such as on mining affected roads, upgrades to traffic safety, and water and sewerage assets.

Muswellbrook Shire Council has a proud track record in successful funding applications and has demonstrated it has the capacity to deliver large projects through robust strategies for procurement, project management and risk management.

Council appreciates the support made available through the Resources for Regions program. This year’s round of funding matches the Council’s $2.5 million for the Denman Town Centre Revitalisation project, which has already commenced, and $7.7 million for traffic safety improvements, road renewals and upgrades of the region’s local road networks.