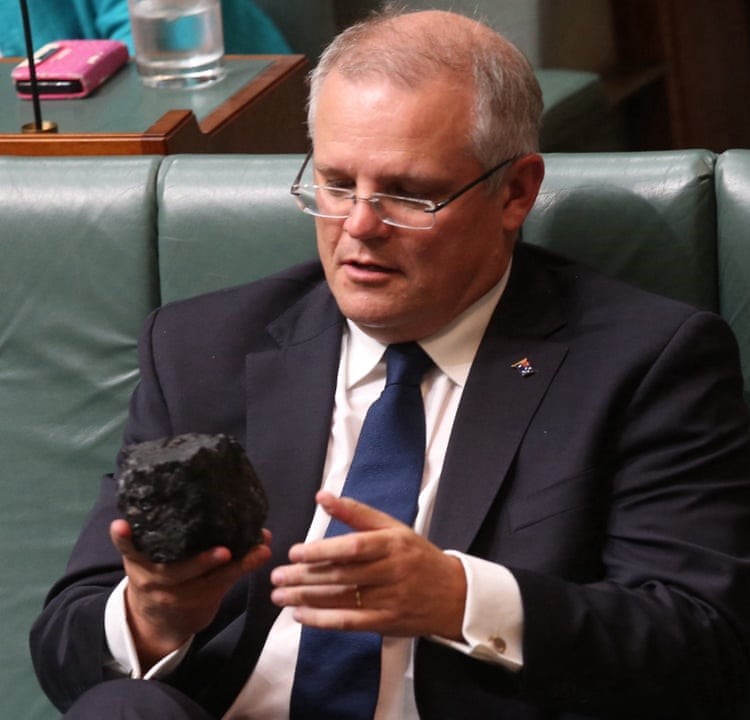 IT’S BEEN A CRAZY MONTH WITH THE RECENT UPSETS IN GOVERNMENT AND WE HAVE TO WONDER HOW IT WILL AFFECT OUR INDUSTRY.

It’s going to be an interesting time leading up to the elections with the reshuffle of the Liberal Party. Scott Morrison or ScoMo as they are calling him, has aimed up and is finally listening to the people of the nation. “We are on your side.” It does appear we finally have someone willing to put their hand up and say we are reducing the cost of energy, rather than pedaling the “only renewable” agenda. It will be one to watch leading up to the next election, though Morrison has started off on the right foot. Let’s hope the rest of his footsteps follow the same path.

This month we heard from both Singleton and Muswellbrook Council about their Resources For Regions funding, or rather the lack of it. Of any town in NSW, Singleton deserves a fair share of funding and it would be a travesty if they again missed out this round. We hope those in Sydney are listening!

This month we decided it was time to talk to the real experts about our coal industry. Yep, we were out talking to kids and the answers they gave us to our questions are hilarious. Kids @ The Coalface is going to be a regular feature so contact us if you would like your kids involved.

Our health page talks about donating blood and the benefits not just for the recipient but also for the donor. Donating blood is a simple and rewarding way to help others and not enough of us do it. Plus, free cookies!