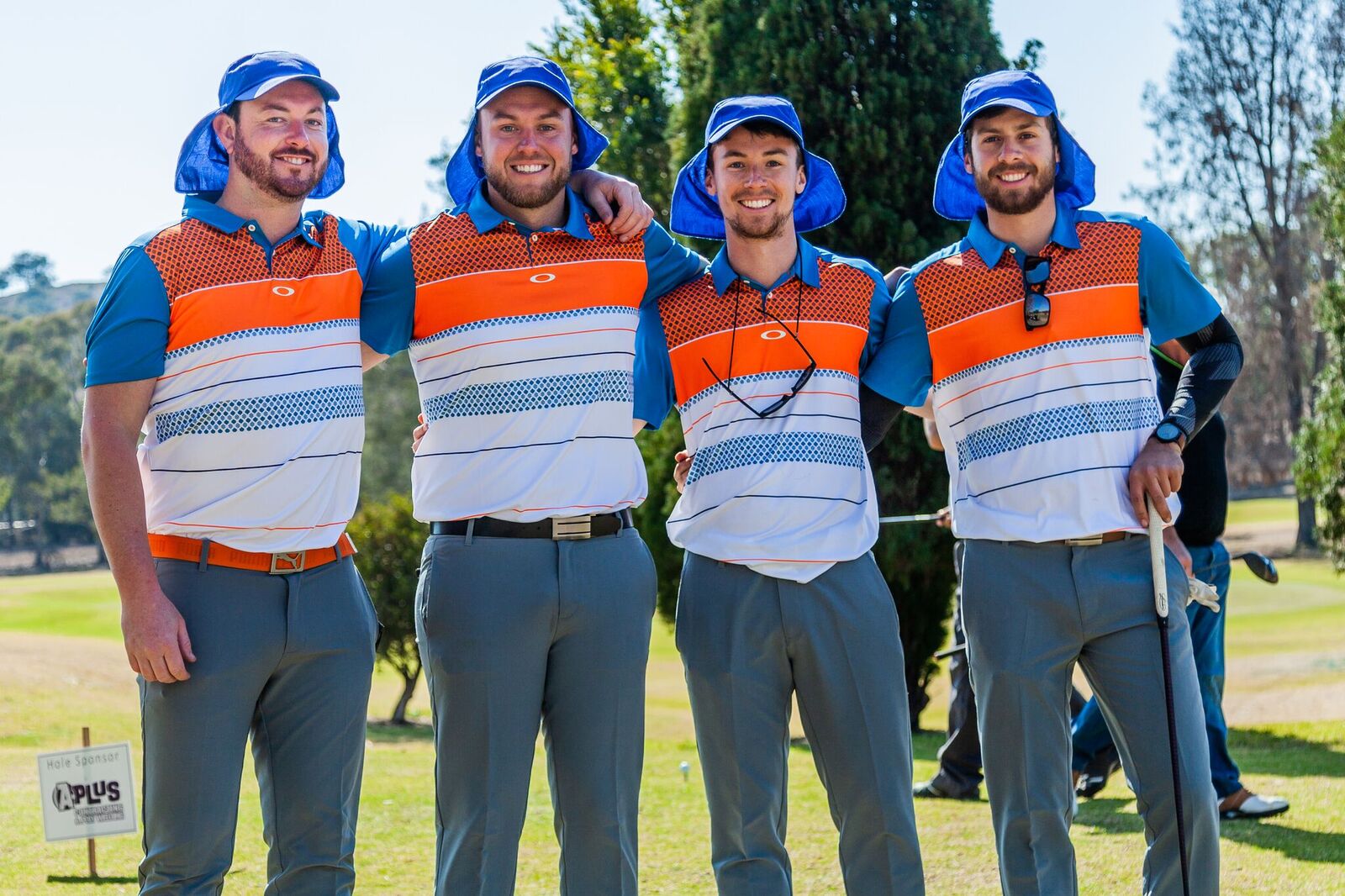 The golf day attracted more than 40 teams for a fun day of golfing which resulted in $30,000 to be raised for the community’s own Rescue Helicopter and ensuring no one ever has to pay to be assisted.

Community Liaison Office for the Rescue Helicopter Service, Danny Eather said the day went even better than he could’ve expected and thanked those involved for their time and generosity.

“Our sponsors and the wider upper Hunter business community are just amazing supporters of the Service. Whether it has been cash or in-kind support they have all gone above and beyond to make the first year an amazing success,” he said. “The rescue helicopter service wouldn’t exist without the continued support of the community.”

PowerFm and 2NM’s Stolzy and Jessica hosted their live show on the day, with a swag of special guests that were participating in the Golf Day. Well done to all involved who made the day a success.