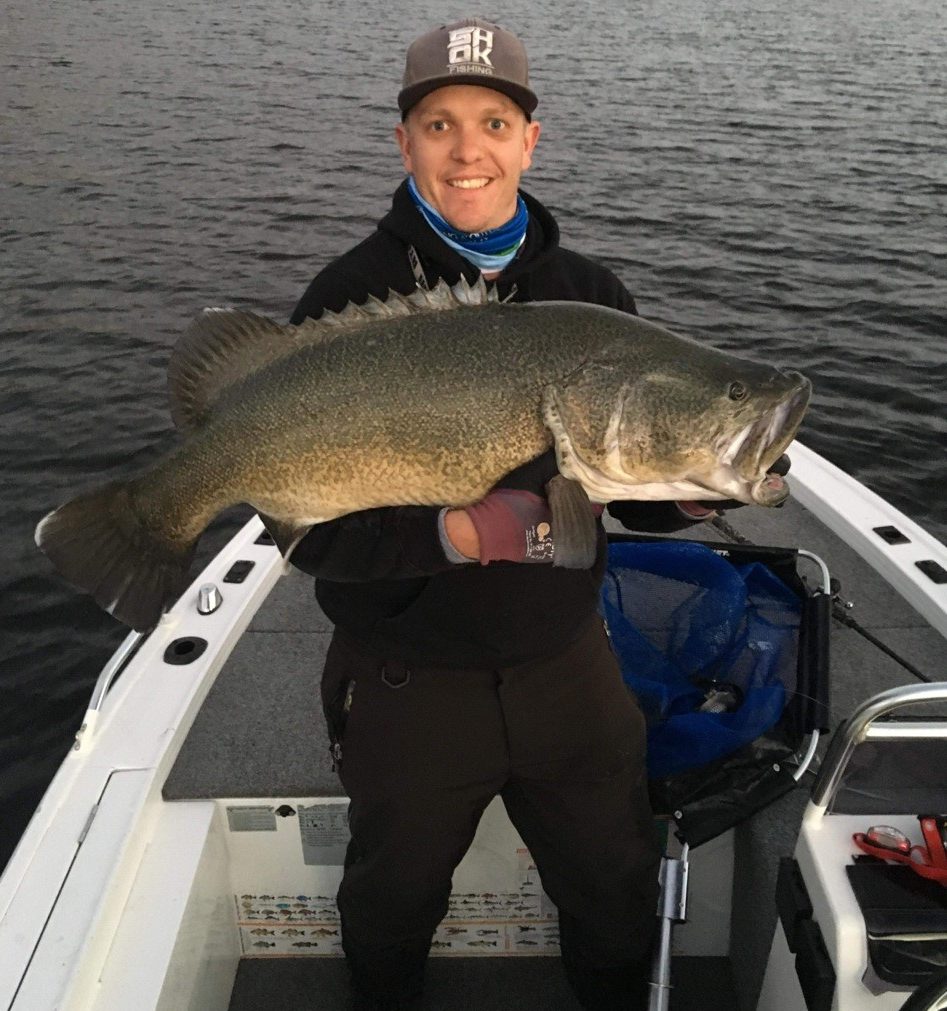 July saw us pull on the winter warmers and hit the water. With so much on the chew it made the freezing get ups at the crack of dawn all worthwhile. If you didn’t venture out be sure to make the effort in August as things should continue very similar to what we seen last month.

With the westerly’s well and truly kicking in we are being provided with some awesome smooth and calm days. We are seeing plenty of action with lots of quality snapper coming from all the inshore reefs. Floating pillies and plastics fished around the edges are proving deadly. Kingfish are also on the chew taking live baits and jigs out on the deeper areas with Allmark off the Bay and Texas off Norah Head providing the goods.

Don’t be surprised if you stumble across a few solid Bar Cod and Snapper while looking for a King out at Allmark as well.

For those willing to head wide to chase a Tuna or two this month, it will be well worth a look as a few nice Yellowfin and Big Eye Tuna have been encountered recently off Port Stephens.

The annual Copeton Cod trip has been and gone and again it lived up to its better name of Lake Misery as it’s more like a casting trip then a fishing or catching trip. (Realistically it’s just an excuse to get away with the mates.) We did end up seeing a few fish dropped and one fish measuring in at 101cm was caught which saved the trip.

Much the same as all other forms of fishing we are seeing plenty of action on our coastline with lots of Drummer and Blackfish coming from the rocks and Bream and School Jew are plentiful along the beaches.

Winter Jewies would have to be the best option around our local estuaries now especially inside the bay with the Corlette Wreck and the holes behind Middle Island off Soldiers Point producing some big fish over 20kgs.

Bream and Blackfish are also plentiful along all the local break walls. Both the marina walls at the bay to Stockton and Newcastle and Lucy’s walls at the heads of Lake Mac.