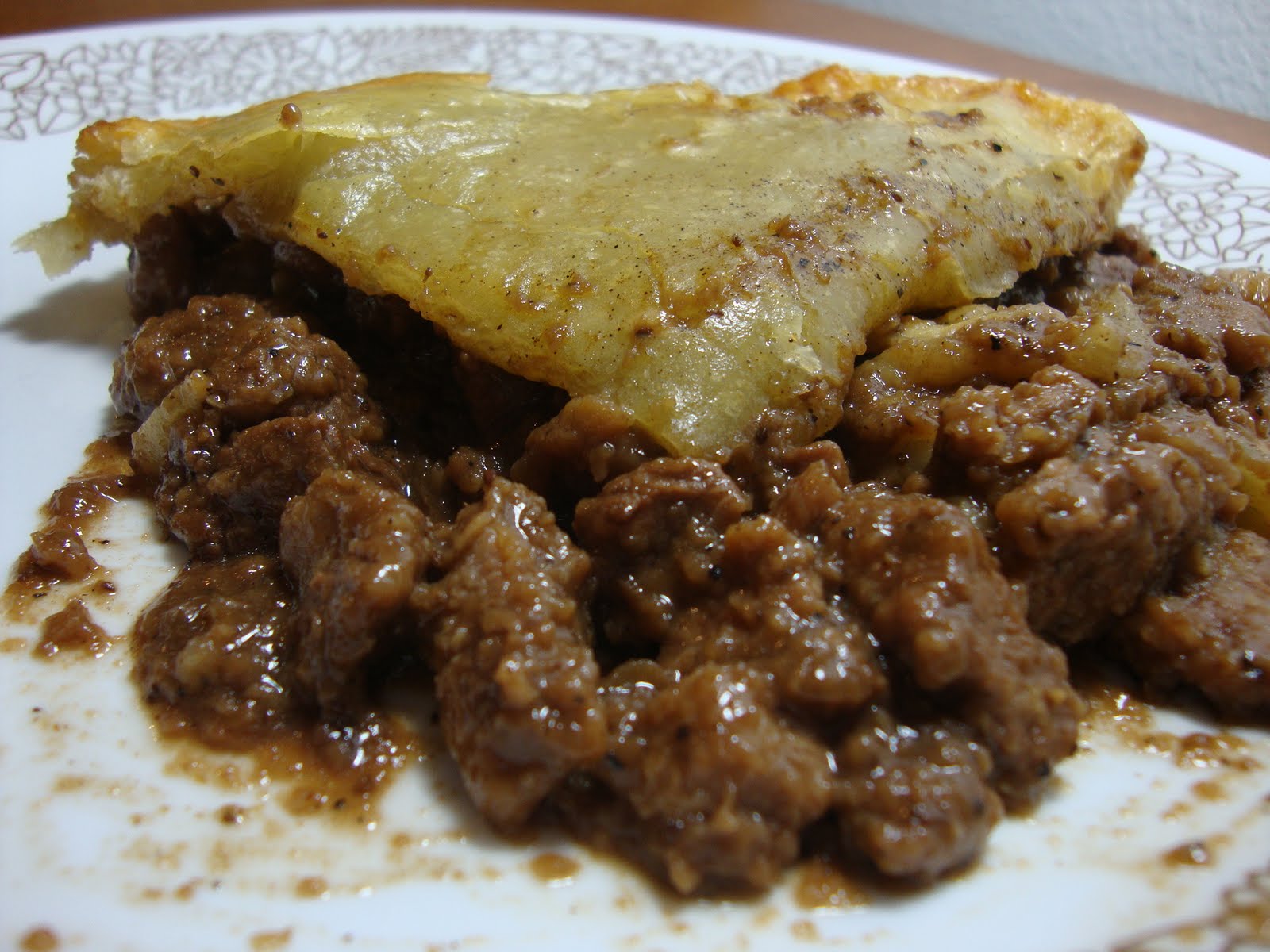 This month’s column is more a public service health warning than positive review. As the leader of this great nation, the health and dignity of my subjects is one of my highest priorities.

A few years ago I was reminded that not every pie is a good pie on a road trip mission to help an old mate named Pedro out of pickle. Anyway Pedro, the son of an outback roo shooter and an amorous 1960’s Mexican exchange student living out west at the time needed a bit of moral support.

You see his 23-year-old Blue Heeler Chihuahua cross bitch named ‘Conchita’ had bit the red dust way out west after eating a roadhouse pie on a stopover at a Wilcannia Golden Fleece servo. The pie was like the town. Crap. When they stopped, within 20 mins the cops turned up and asked how long they were staying and advised not to stay over night! I’m told it’s better now, but to give you an idea of what Wilcannia was like back then, every single shop in this desolate town had its windows boarded up and covered in spray paint, and caged in. The liquor store (which looked more like a prison) owner apparently took all the stock home at the end of each day otherwise it would all have been nicked by the next morning.

Anyway, at the time little ‘Conchita’ being the little bitch that she was, wanted a pie for lunch so they stopped at the servo who’s cook was a lady who smoked over the stove, wore an eye patch and swore like a wharfy. The pie she served up clearly wasn’t fit for consumption and was more gristle than meat. But the dog seemed to love it Pedro recalled with tears in is his eyes as Conchita promptly chocked to death on a chewy bit.

If you want to know what kind of a dog me and everyone else thought Conchita was, look up urban dictionary on the interweb and it describes the pooch perfectly.

Now I’m not going to condemn every servo pie, I’m just saying it’s risky. Good servo pies are rare – be careful. My tip is to not take the risk and stock up on as many pies as you need at the Merriwa Bakery before heading any further out west. Safe travels people. Pieway Man Sol