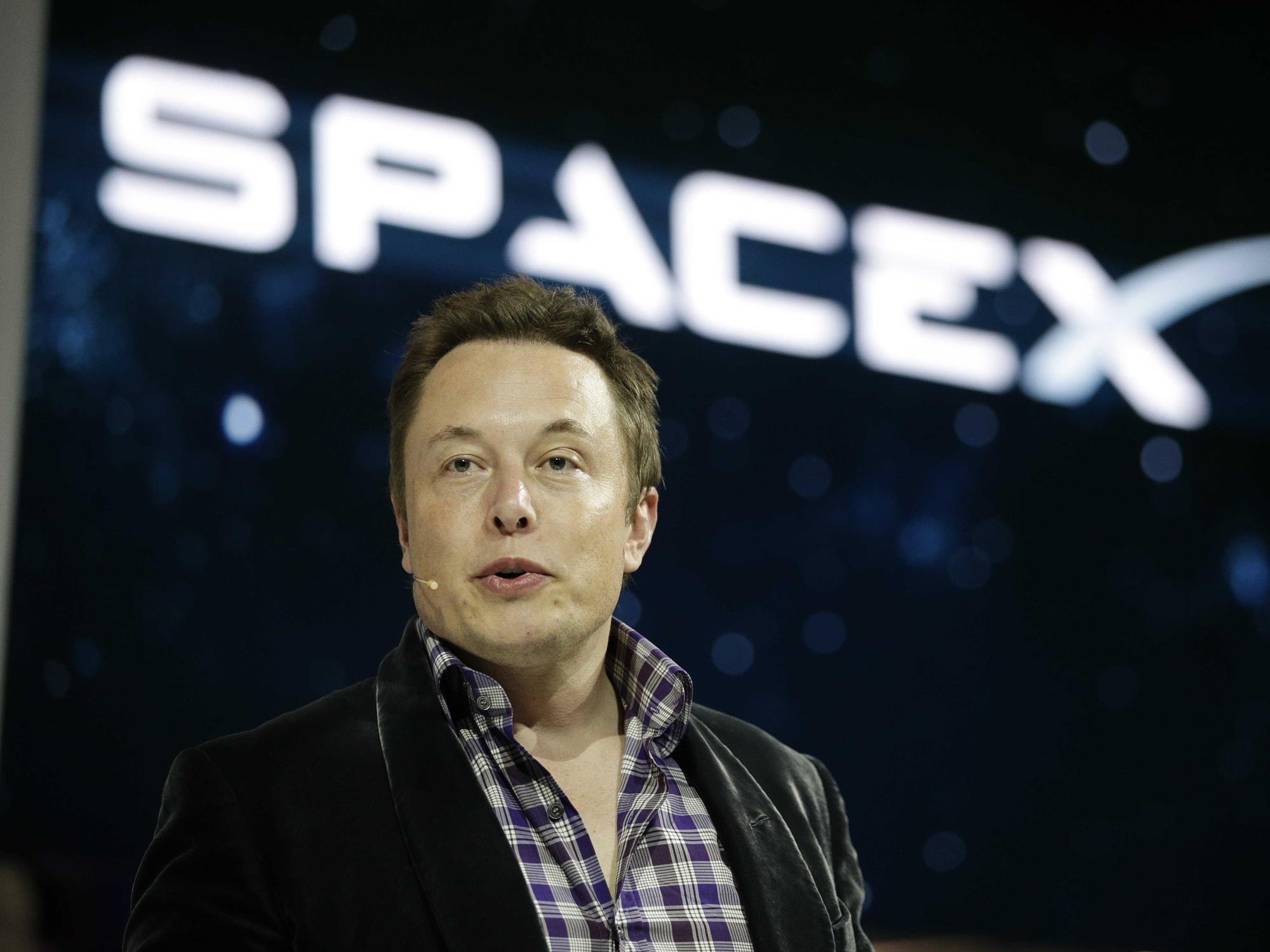 Lets get a private Hunter Valley ‘Space Base’ built in the
Hunter. Wait, wait! We haven’t lost our marbles, the
efforts, achievements and success of Elon Musk with
SpaceX and Richard Branson with Virgin Galactic prove
it’s far from a futuristic dream.
Both Mr Musk and Mr Branson are well-proven and successful major
investors in the future and potential of Australia. To put it simply, they love this
place and of all the places that occupy space in their brains, Australia is right
up near the top of the list.
Musk and Branson are leading the world in privately owned space
companies. Building a private enterprise space station on mine land
could make sense. Many people already whinge than it resembles a
moonscape anyway.
Add our considerable local Airforce and Army infrastructure into the mix and it
is fair to assume we also already have considerable supporting hi tech
infrastructure and intelligence locally.
A small step for man, a giant leap for mankind in The Hunter.
The land is already there on buffer sites and current surrounding exclusion
zones may well already be sufficient enough to accommodate. Let’s see if the
mining industry is prepared to donate some to get the idea going. That Tesla
battery thing in South Australia became a reality after just a couple of Twitter
mentions and conversations and was developed at lightening speed.
Anyone out there got Elon or Richard’s mobile number?