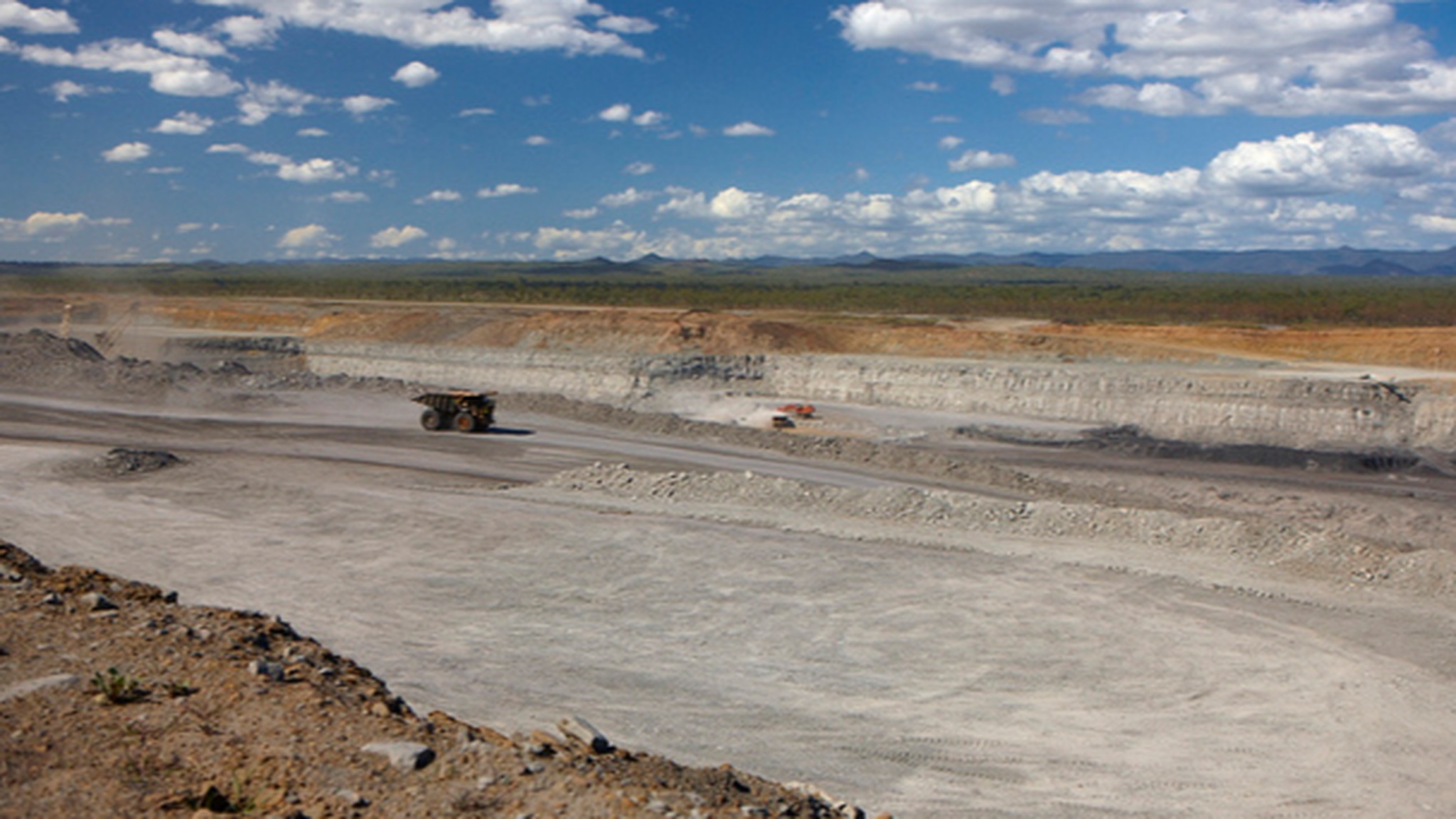 More for Glencore
Glencore is buying Rio Tinto’s Hail Creek coal mine and
the Valeria coal project in Queensland for $1.7 billion.
The acquisition follows Glencore’s $1.1 billion deal last year with Yancoal for
stake in HVO and MTW, and further extends the mining giant’s grip on coal in
Australia.
The agreement will see Glencore acquire 82% interest in the Hail Creek coal
mine and adjacent coal resources, as well as 71.2% interest in the Valeria
coal resource for a total cash consideration of US$1.7 billion.
Glencore is already the world’s biggest exporter of thermal coal used for
power stations, and Hail Creek will give it a bigger stake in metallurgical coal
used for steelmaking. Last year Glencore managed the production of more
than 87 million tonnes of saleable coal from their 17 operational mines in
Queensland and New South Wales.
The acquisition is subject to regulatory approvals and is expected to be
completed in 2018.