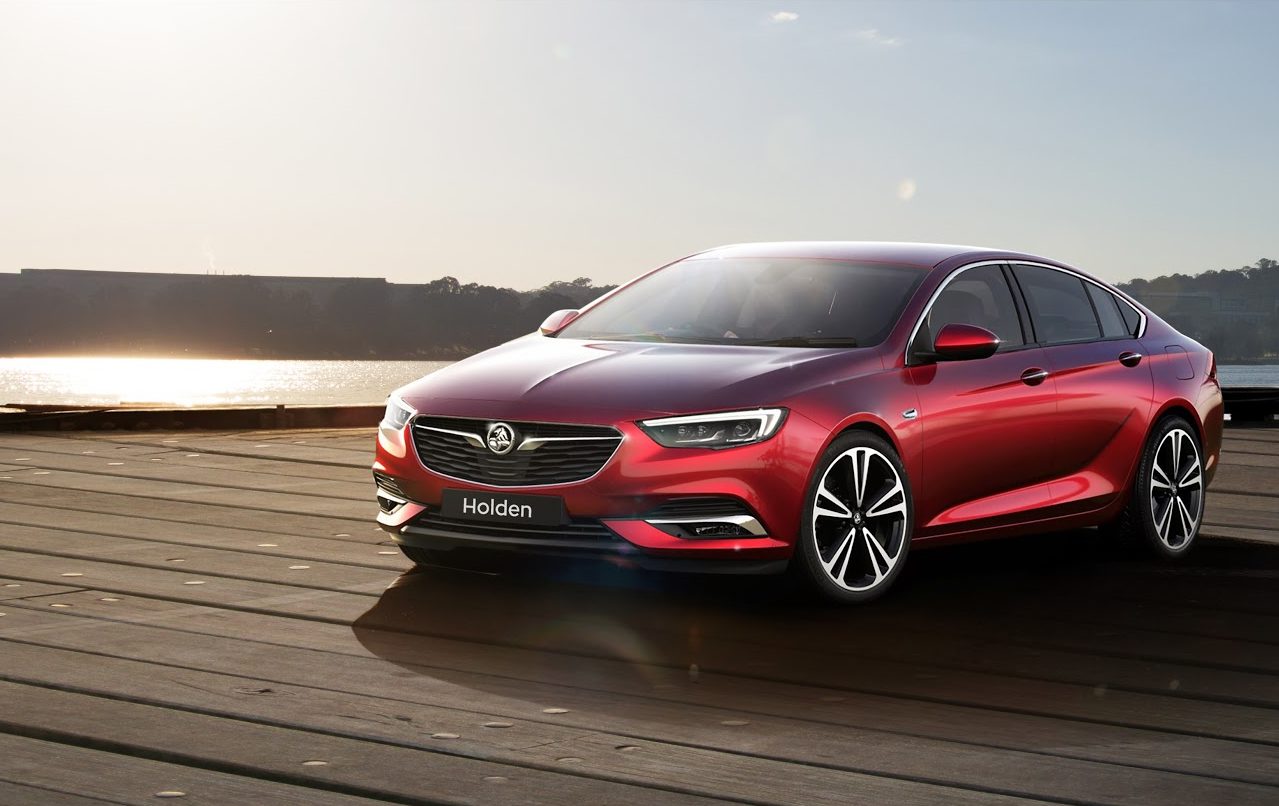 Advance Australia&#39;s Holden Commodore Brings Premium
Design and Technology to the People.
Holden recently revealed the first images of their all-new flagship
Commodore, a whole year ahead of its launch on Australian soil in 2018. And,
jeez, it looks mean enough to impress any die-hard fans of the famous lion
badge with enough safety and tech features, inside and out, to excite crash
test dummies and car nerds alike. Looking as sleek and sophisticated as a
champagne and lobster dinner, the all-new Commodore is being designed in
Germany by Holden&#39;s European cousins, Opel, with a bit of input from the
Holden design team back here in Australia – presumably to make sure it can
handle the mean heat of Australia&#39;s climate, and hot laps of the Bathurst
1000.
ROAR POWER AND TECH INSIDE AND OUT
The new flagship V6 Commodore will boast 230 kilowatts and 370 Newton
metres to the road, combined with adaptive suspension technology, a
company first nine-speed automatic transmission and torque-vectoring all-
wheel drive &#39;Twinster&#39; technology. In addition to this unique all-wheel drive
system, Holden has also confirmed further details surrounding the ‘FlexRide’
suspension system.
BONZA &#39;MONZA&#39; DESIGN
The design of the next Commodore is based on the &#39;Monza&#39; Concept car,
created by Opel in Germany. The front grille is prominent and the slim-line
headlamps are inspired by the Monza that enhance the wide gestures of the
front end and give it a bold, mean looking appearance. At the rear, clear and
simple lines combine with the slim, double-wing LED signature, which
continues the wide appearance of the car. It&#39;s as sleek as it looks, with a
reported drag factor of 0.26, making it one of the most aerodynamic vehicles
in its class.
Yep, we wish it was Aussie made, but a Commodore will always have an
Aussie soul. Personally, we can&#39;t wait to see it all done up with racing stripes
and decals and roaring around the Mountain and we can wait to see German
tech mixed with fully sick Australian attitude.
Call Cessnock City Holden today! (02) 4993 6000