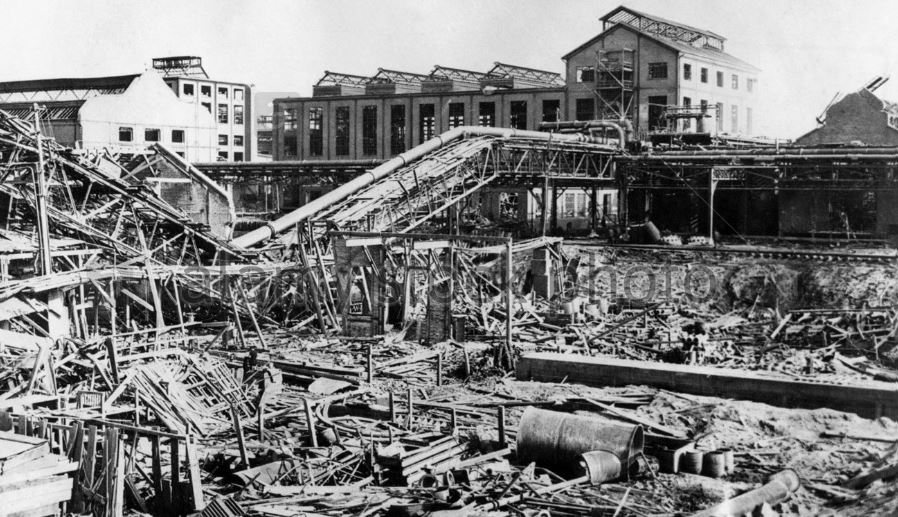 Australia are world leaders in mining safety, but we’ve
suffered disasters in the past. The worst was the Mt
Kembla coal mining disaster in 1902 which claimed 96
lives. In comparison, China is home to the worst coal
mining disaster in history. The Benxihu Colliery Disaster of
1942 where 1,549 miners died.
The tragedy occurred on 26 April 1942 in the Honkeiko coal mine, located
near Benxi in the Liaoning province of China. The Japanese had invaded the
area in the 1930s during the Sino-Japanese War and had taken over the
mine. The Japanese forced Chinese labourers, some of whom had been
captured from local military organisations, to work in the mine.
Conditions were deplorable, food was scarce, clothing nothing but tattered
rags and shoes were so flimsy they wore out within a week. Diseases such
as typhoid and cholera were rampant due to the terrible conditions and poor
health of the workers. The Japanese overseers were harsh disciplinarians,
often using violence to force miners to their shafts. The mine was surrounded
by a guarded perimeter making it more of a prison camp than a coal mine,
and many described the work as slave labour.
On that fateful day a gas and coal dust explosion in the mine sent flames
bursting out of the mine shaft entrance. In an attempt to curtail the fire
underground, the Japanese shut off the ventilation and sealed the pit head
without waiting for an evacuation. This reportedly left workers still alive within
the sealed-off area of the mine to eventually suffocate in the smoke.
Miners&#39; relatives rushed to the site after the explosion but were denied entry
by a cordon of Japanese guards who erected electric fences to keep them
out. Once the fire was out and the mine re-opened, it took 10 days to remove
all the corpses and rubble from the shaft. The dead were buried in a mass
grave nearby. Many victims could not be properly identified due to the extent
of the burns.
Of those killed, 1,518 were Chinese, and 31 were Japanese. The Japanese at
first reported the death toll to be just 34. Initial newspaper reports were
minimal and downplayed the size of the disaster as a minor event. Eventually
what really occurred began to leak out.
Afterwards the Japanese erected a monument to the dead which gave the
number of dead to be 1,327. The true number is believed to be 1,549, 34% of
theminers working that day, making it the worst disaster in the history ofcoal
mining.
The mine continued to be operated by the Japanese until the end of World
War II in 1945. After the Japanese withdrew, the workers took control of the
site and allowed the Soviet Union to investigate the accident. Their report

revealed that the majority of the fatalities were not caused by the initial
explosion and fire, but instead were the result of secondary carbon monoxide
poisoning and suffocation.